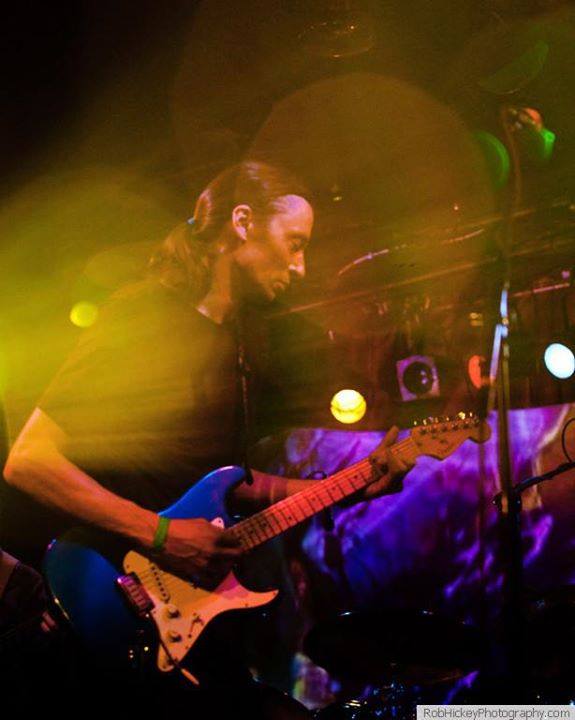 Charlie Newcomb started gigging in Penfield, NY back in 1986, soon moving on to various states such as Arizona, California, and Hawaii. He founded his main project, The Kind Brothers Band with Greg Dunn & Stan Rawls in 1990-1991 and has appeared regularly with the band ever since, culminating with the long-awaited release of the Blue Earth LP in 2013 and the upcoming Follow That Bus LP in 2015. He’s also featured in many solo appearances and several notable stints backing up other talented singers and bands over the years.

The event is finished.